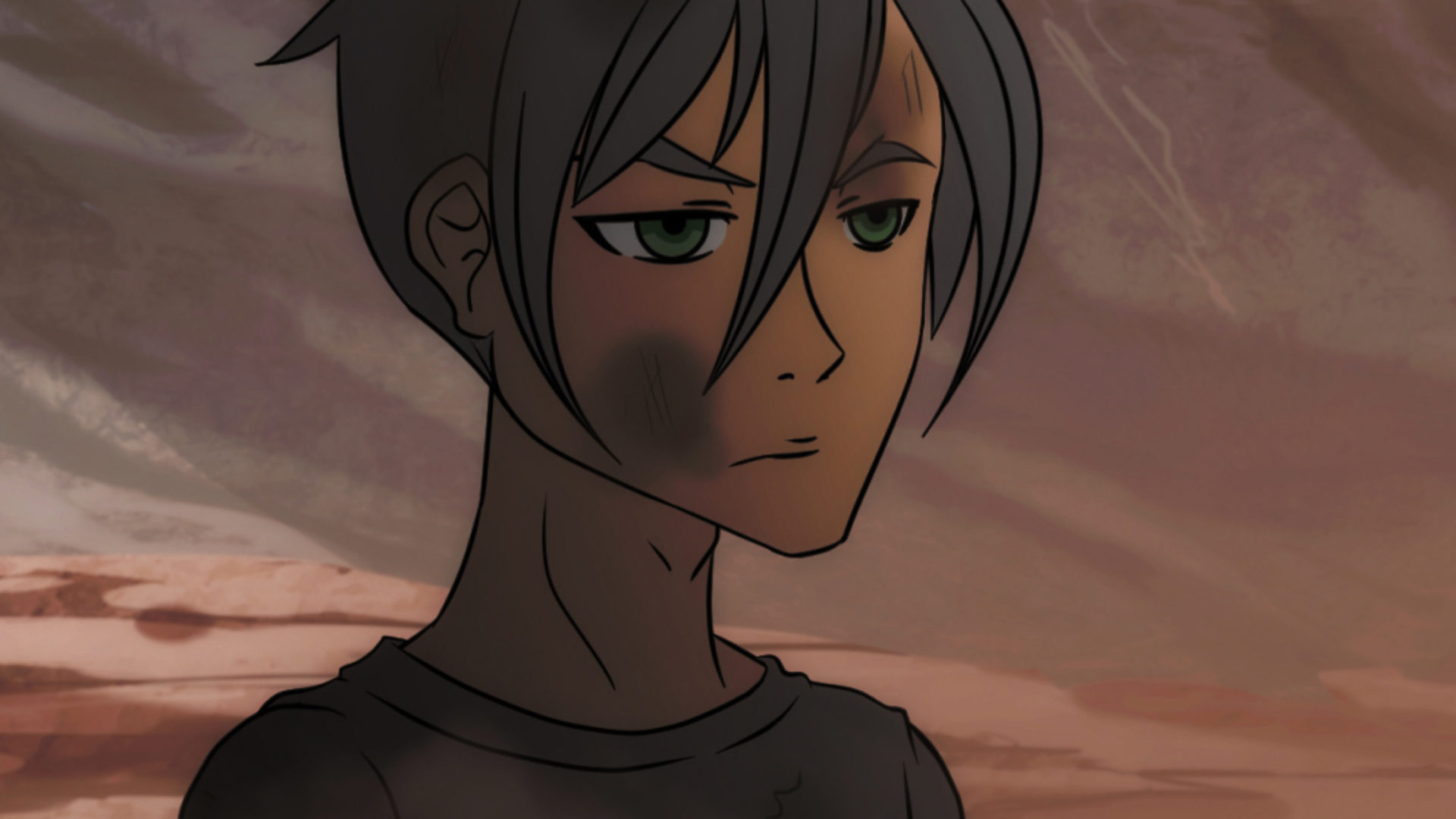 Gears of duty is the sequel of Dragon and Weed: Black Ghost OPS (2.0 and 3.0). The game begins a few minutes after its end.

Dragon’s situation
Unable to find stolen ACNW, a reunion to treat about the Nemesis is organized with the main leaders of the Royal Empire in Metropolis, the capital of the Inter Galactic Union.

With the Special-Forces, Dragon is charged to secure the Empress of the Vaordian Empire, Lord Leader Quasar and the Royal Emperor Levyaros.

Weed’s situation
Still confined with the Colonel Da Verrone, she expects to meet her informer within the prison and discover the Nemesis’s new invasion plans.