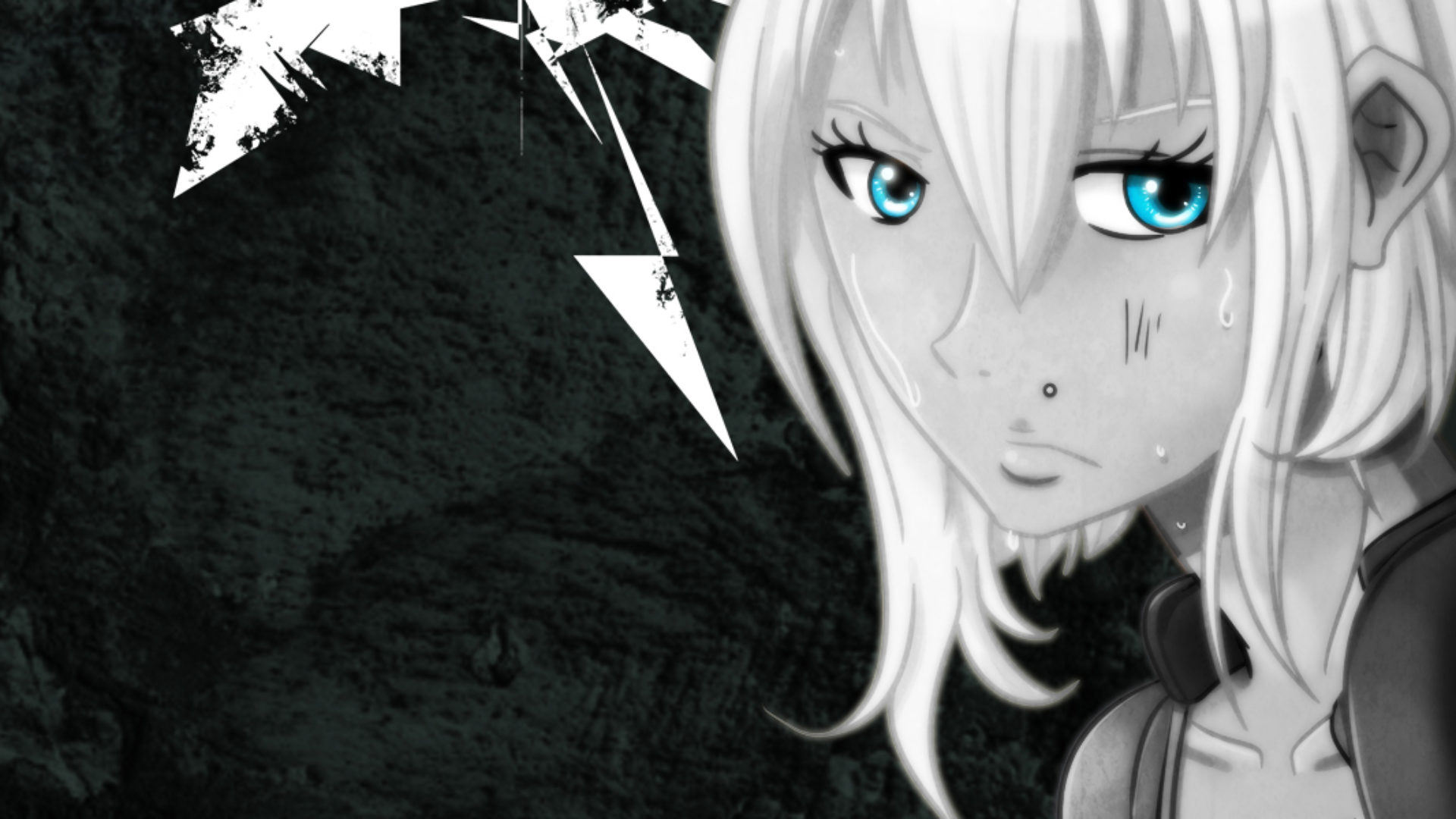 In a nearby future, on Earth, several conflicts took place in the last 50 years. But lately diplomatic alliances are maintaining a fragile peace.

Dray and Lushian, two childhood friends, former members of a military and spiritual program, have engaged in a unit of the United-Nations of Europe’s Common Army charged to maintain order and especially of the worst missions.

Missions that will take them to an old secret organization they will finally join.